There was a time when songs were released on these small 45 records which usually contained a hit song on one side and lesser known song on the other. So, the only thing that a person had back then were two songs to choose from per record. For that reason, being an avid music lover was a huge commitment because one would have to hang out next to their record player all day with a pile of titles to flip and change song after song in order to keep an even flow of music pumping into their lives. So, out of all of these records that I have come across recently, these were the ones that stood out to me as being an odd combination of titles on one record! Here are my favorite song title comparisons so far: 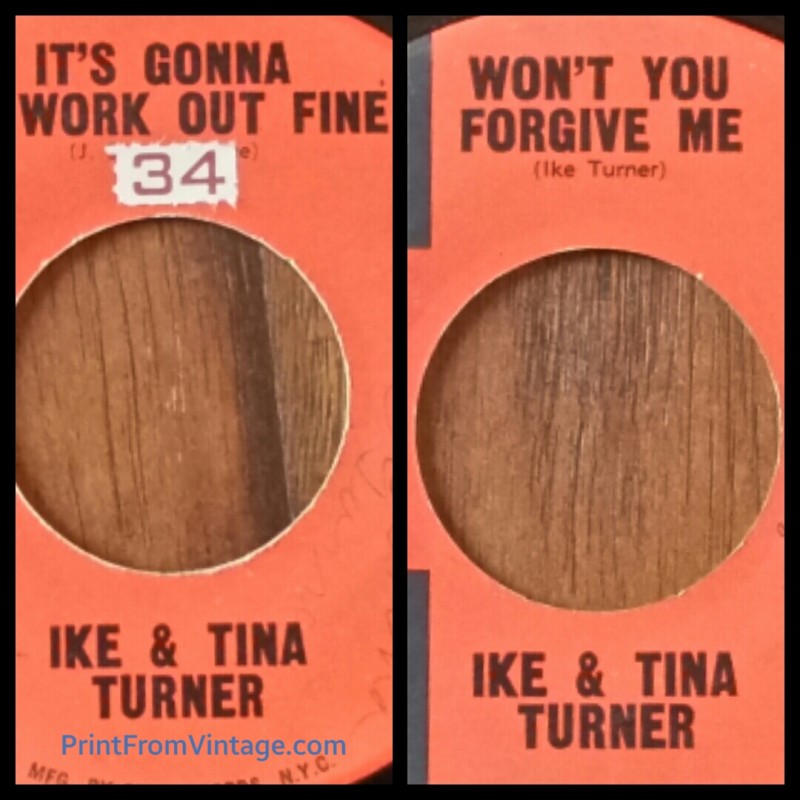 Those who are familiar with the history of abuse that Tina sustained by Ike will find these titles a bit telling of their relationship in retrospect. However, at the time, no one knew that any of this was taking place! It was Tina Turner who ultimately saved herself from his grasp and it’s a very heroic story. Another thing that I found interesting was her fight with him in court over his last name. She wanted nothing from him financially but because the world already knew her as Tina Tuner, it was important for her to keep that name! Of course, he told her that she didn’t deserve that name but justice prevailed and she went on to have a very successful solo career as Tina Turner. 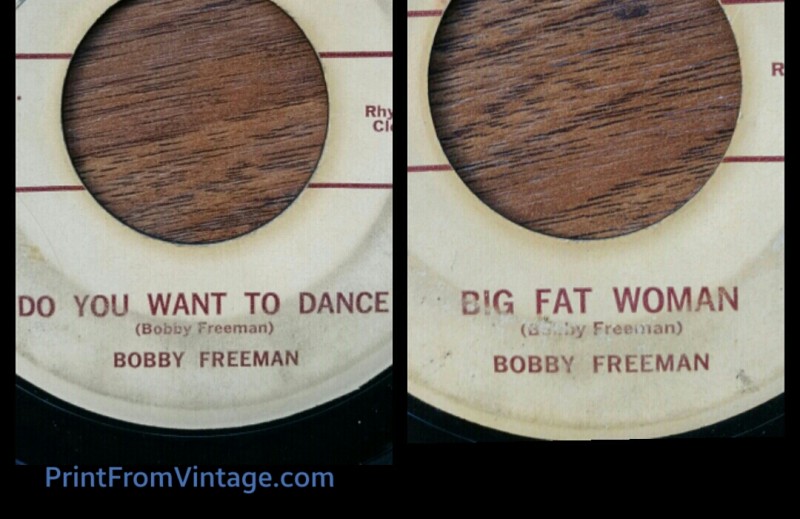 Well, this is hardly the way to ask a woman to dance! Besides, Bobby should be so lucky to have a curvy woman to hold onto during a dance. 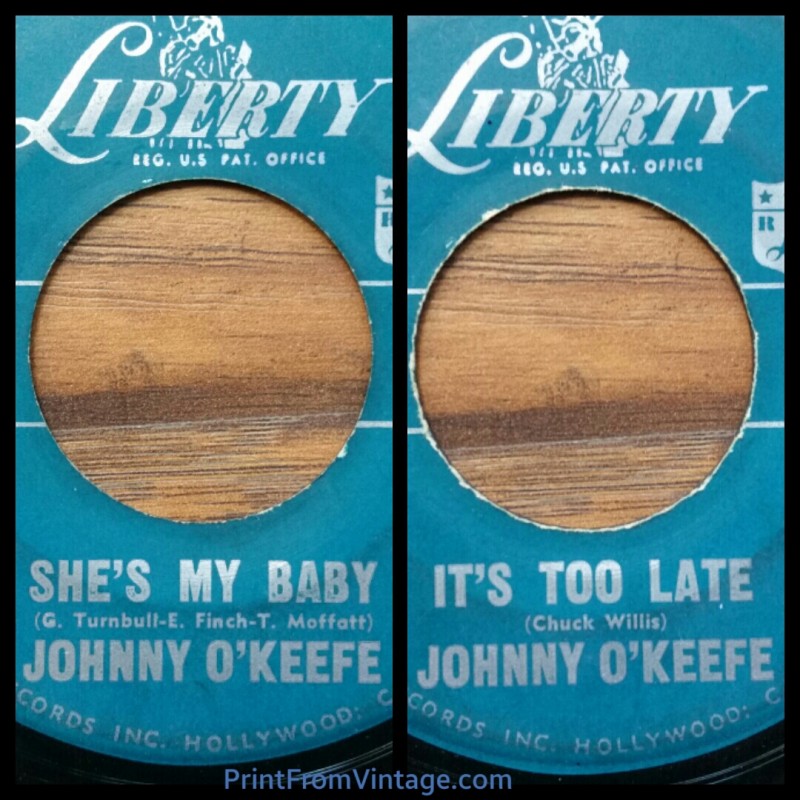 You have to wonder why he was so convinced in the first place. . . Or else, he just gave up too easily! On one side, he’s pretty happy about his situation and on the other side, he’s just sad 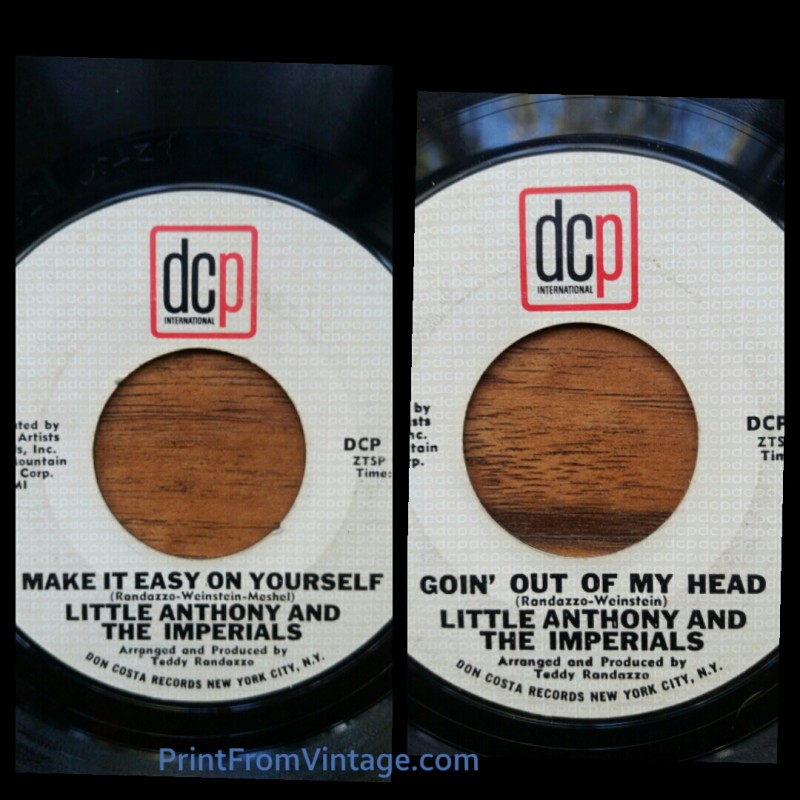 I found it ironic that on one side of this record, it’s giving me some sage advice but when you flip it over,  you have to wonder who’s giving this sort of advice! 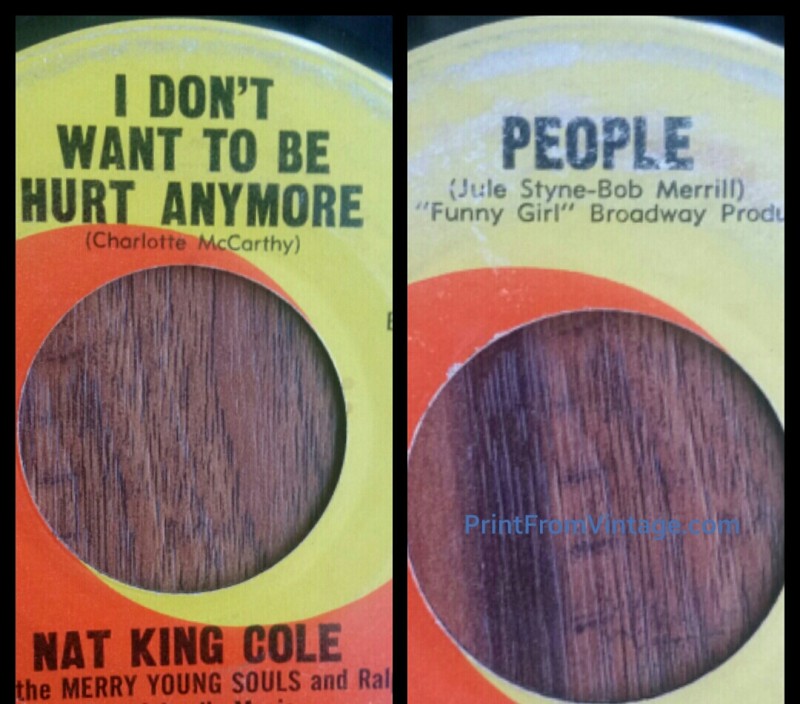 Nobody understands that he just doesn’t want to be hurt anymore. . . 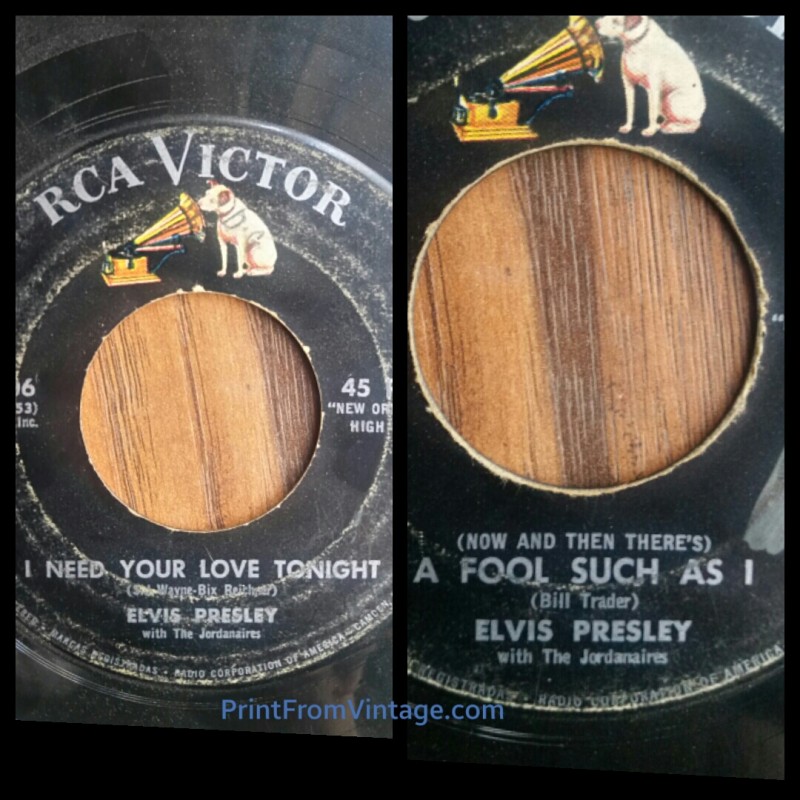 Well, this doesn’t sound like a very good pick up line from the King of Rock n’ Roll! 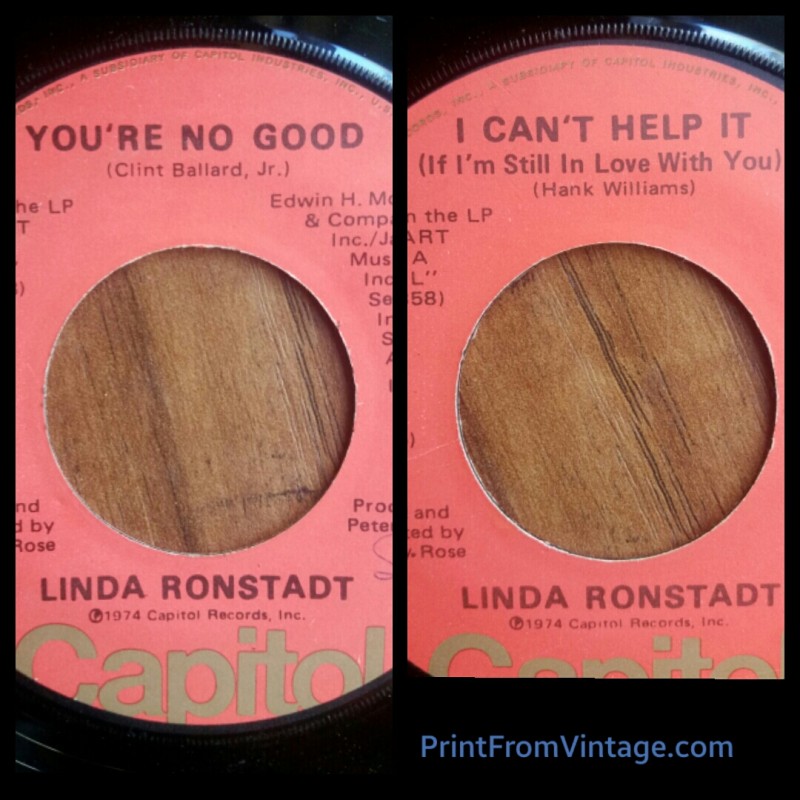 This is the story that many women have told themselves in their lives concerning at least one man that they should have never been involved with. . .

8. He Knows I Love Him Too Much – A Lonely Girl’s Prayer: 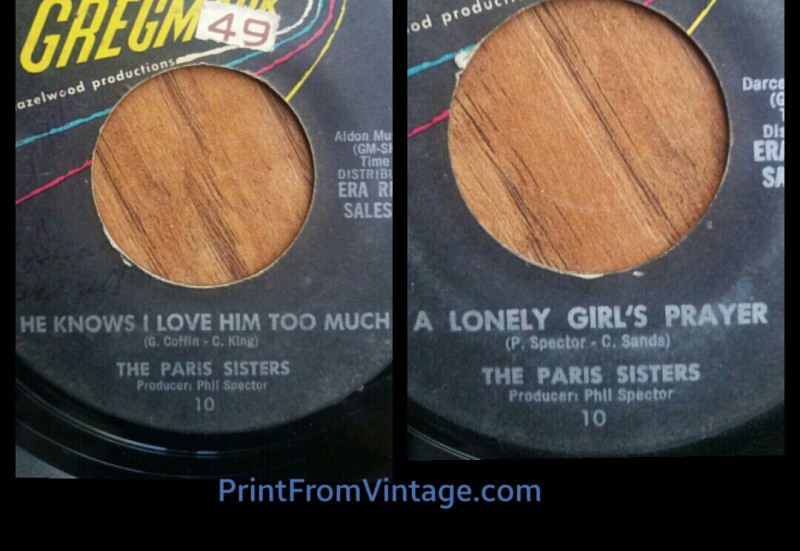 Yeah, any girl knows that loving a man too much will only end in her being alone. . . So, keep your feelings to yourself and don’t ever let him know! 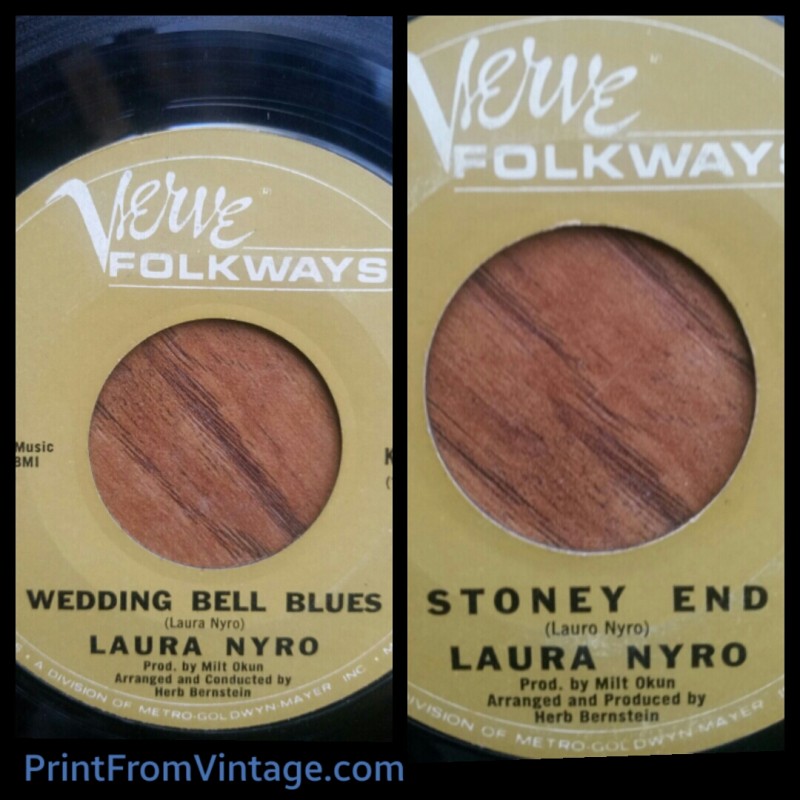 It’s true, a lot of people have negative feelings about marriage but it sounds like this one should have never taken place to begin with because, in this case, the ‘Stoney End’ sounded pretty inevitable! 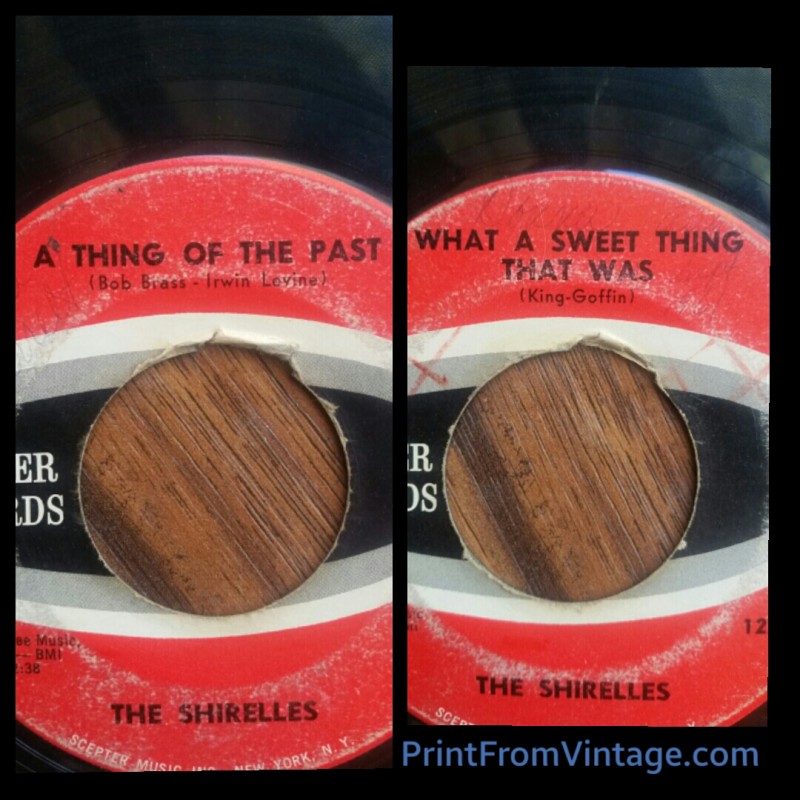 This one sounds like a man who’s reminiscing about a woman he once had the pleasure of knowing! 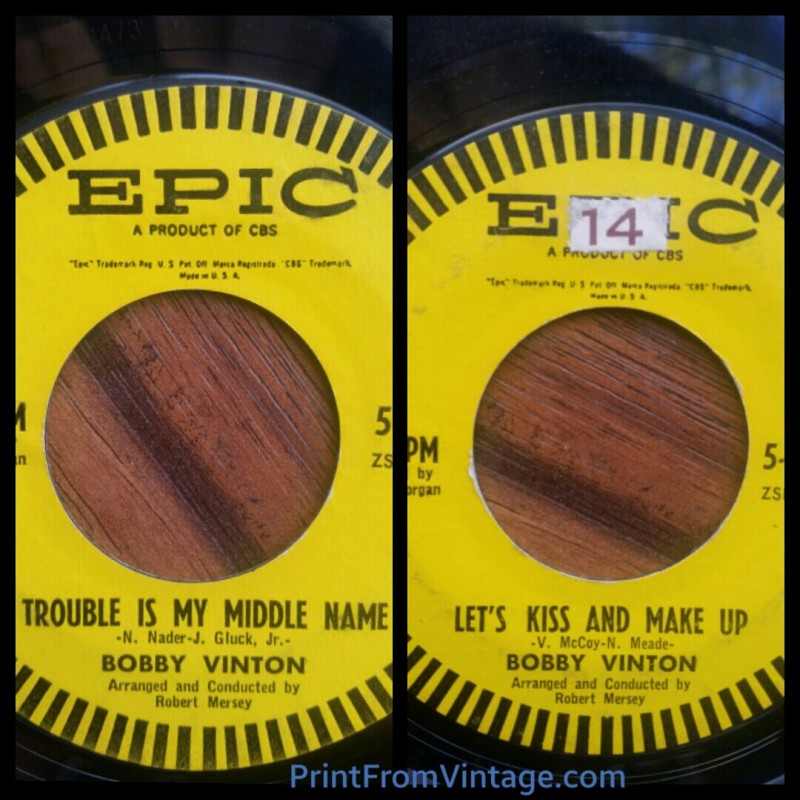 Well, Bobby is pretty much warning anyone who gets close that he’s gonna break your heart but the other side tells us that it’s going to be hard to let him go! 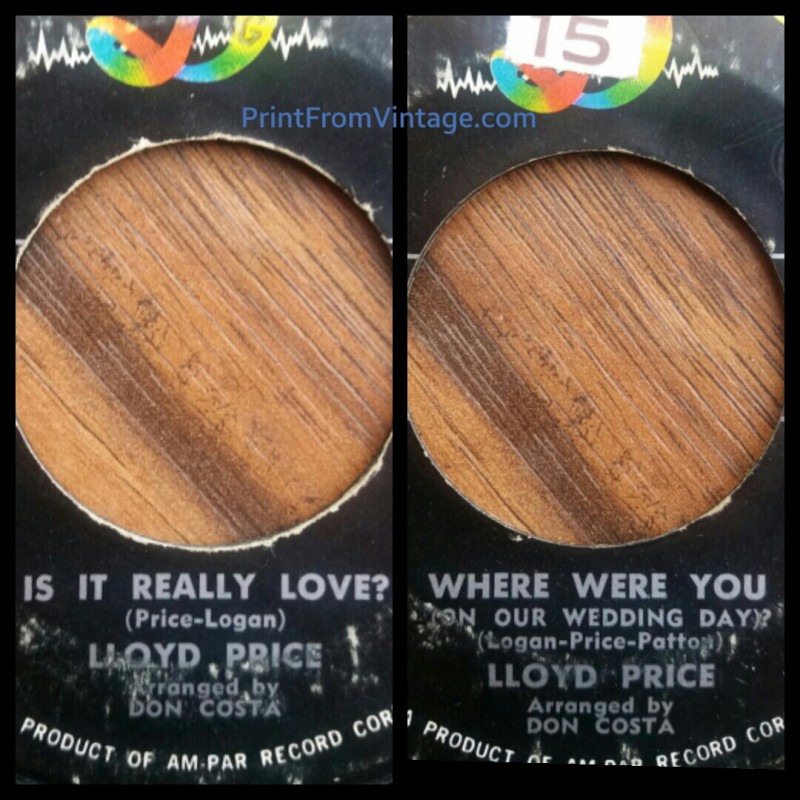 Well, I’m guessing that the love wasn’t real and the fact that she never showed up on your wedding day proves this. 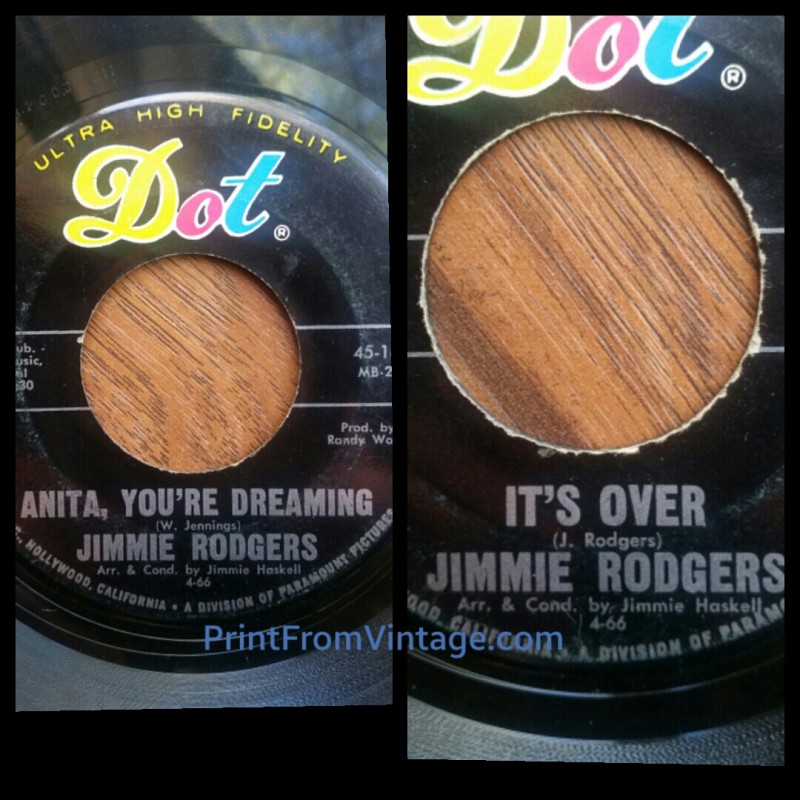 Jimmie is trying to send a message to Anita who may still be thinking that there’s hope in this relationship. Get the hint lady! 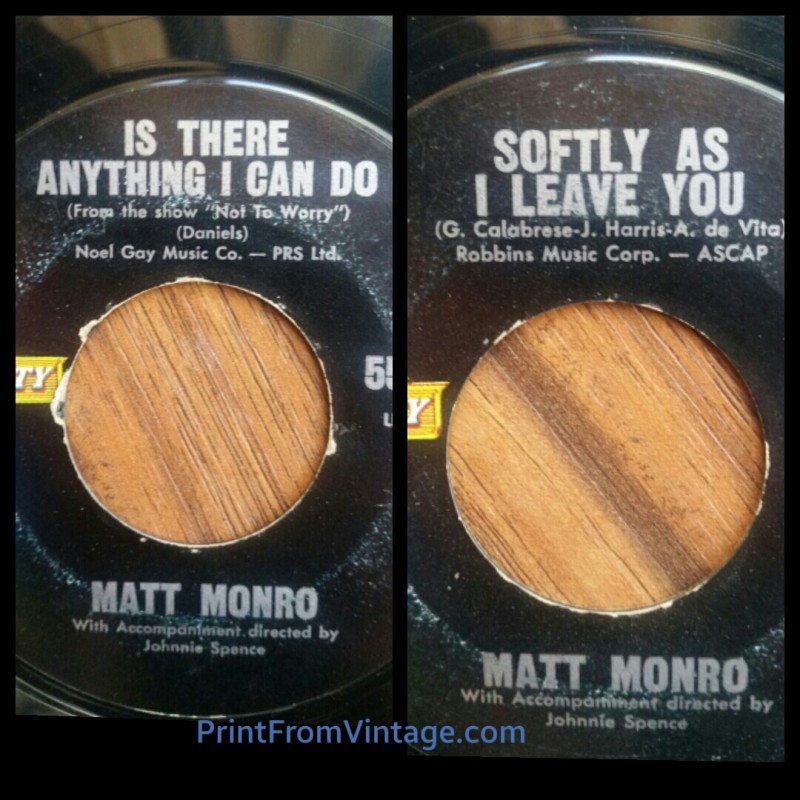 These might just be the best break up words that I have ever heard! 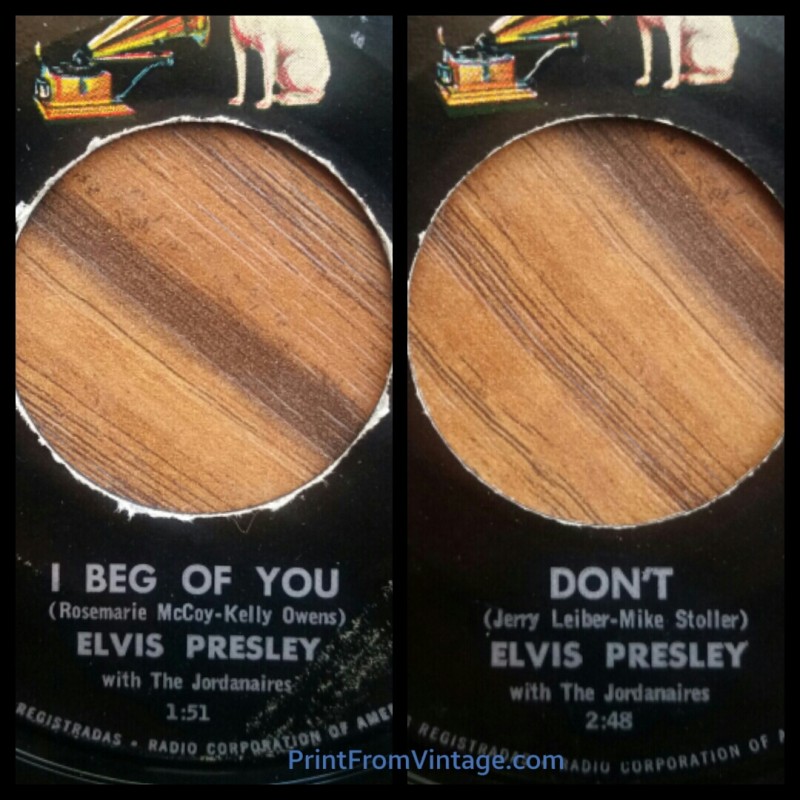 Elvis sounded like he was a pretty tormented man. . . nobody listened. 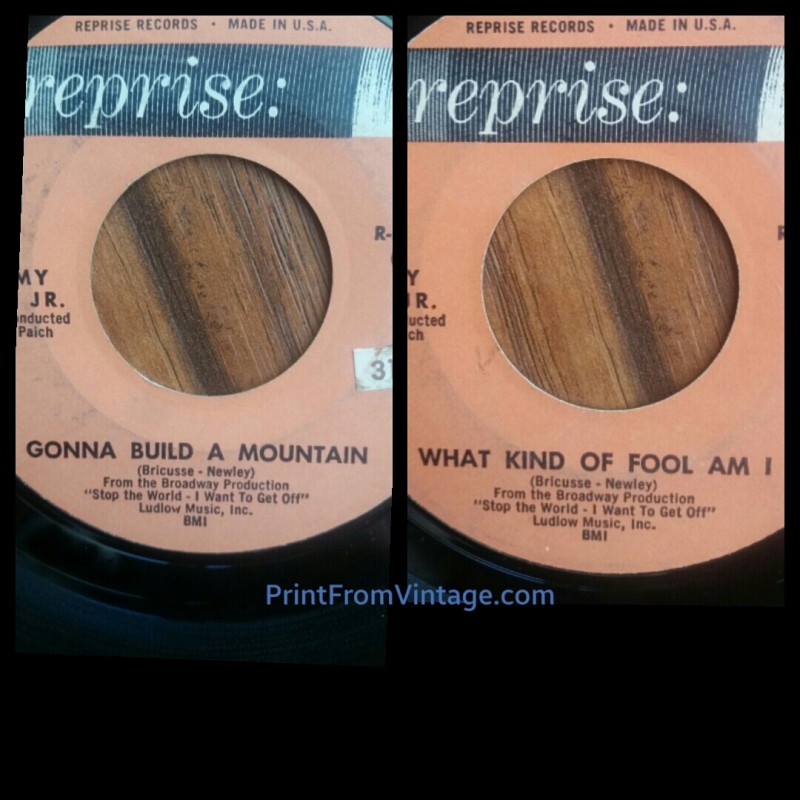 A pretty big one! 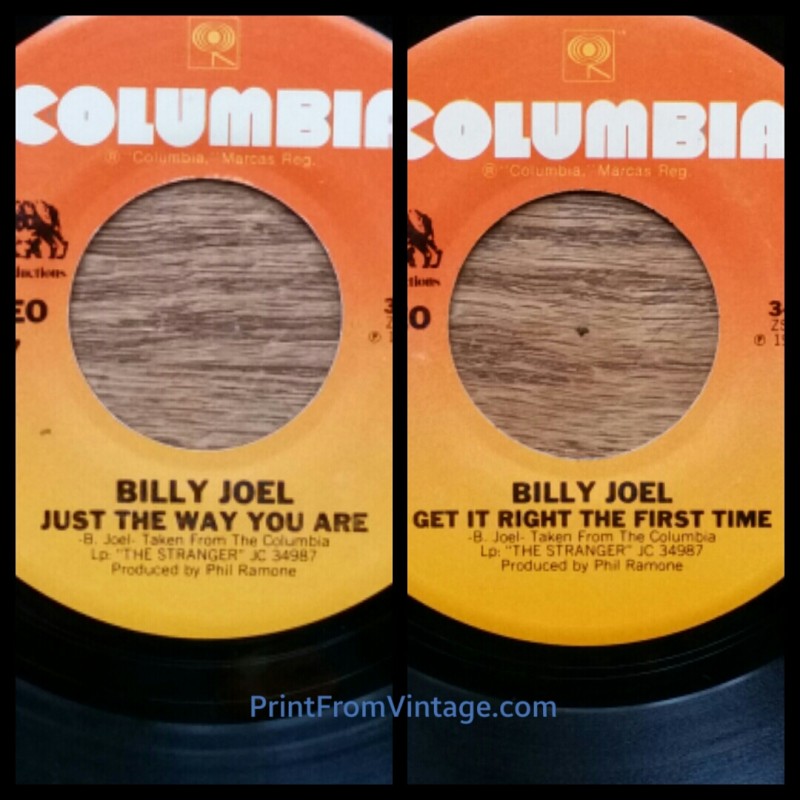 Yeah, these are the guys you have to look out for. . . they act like you’re perfect “Just The Way You Are” but as time goes on. . . you can’t do anything right for him! 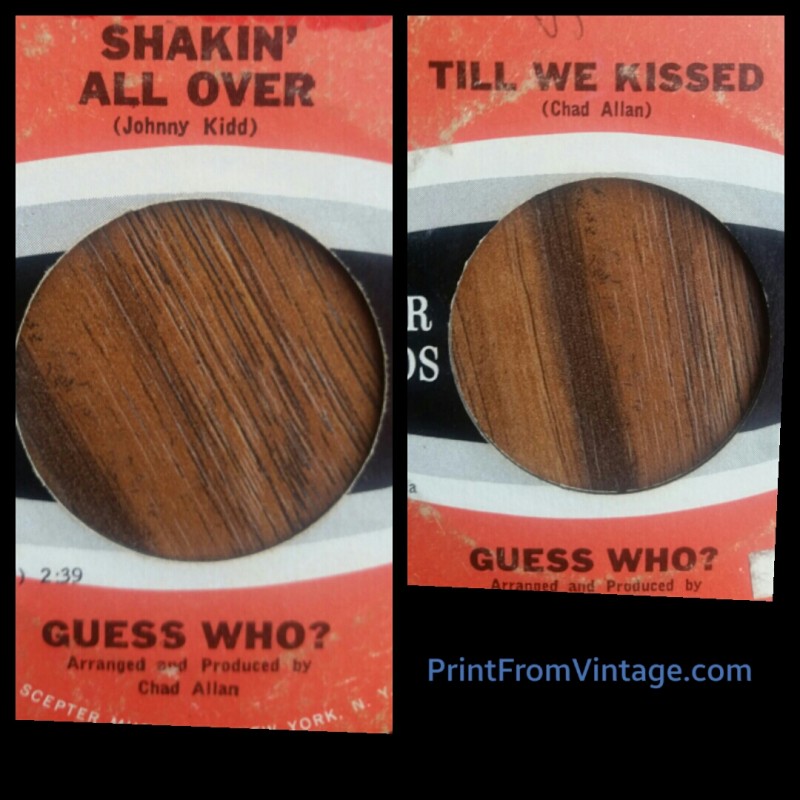 In this case, the anticipation of the kiss was way better than the actual kiss. . . 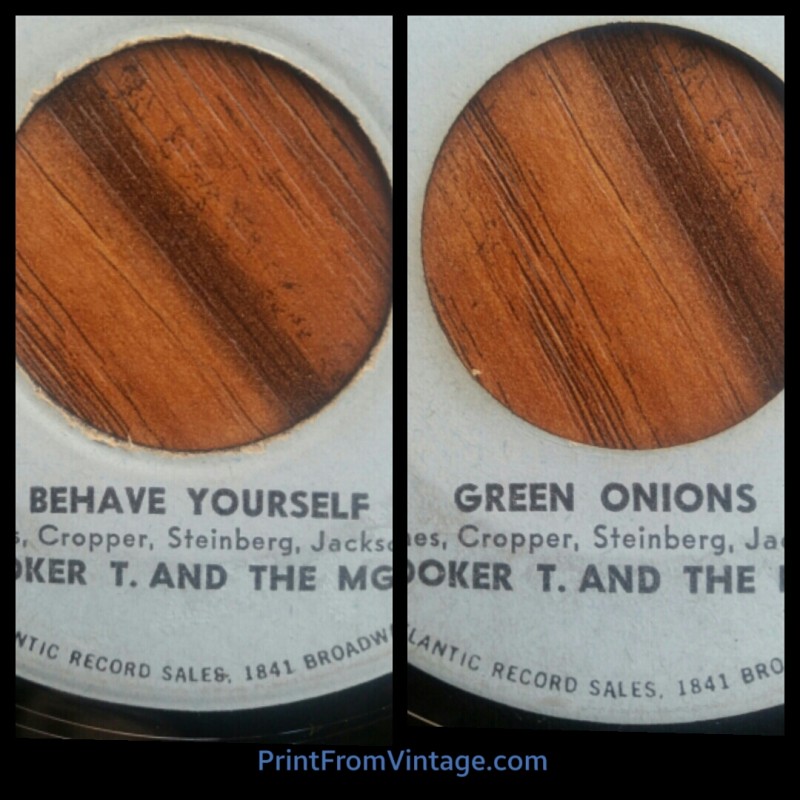 Yeah, this is how we all speak to our digestive parts after we eat these. 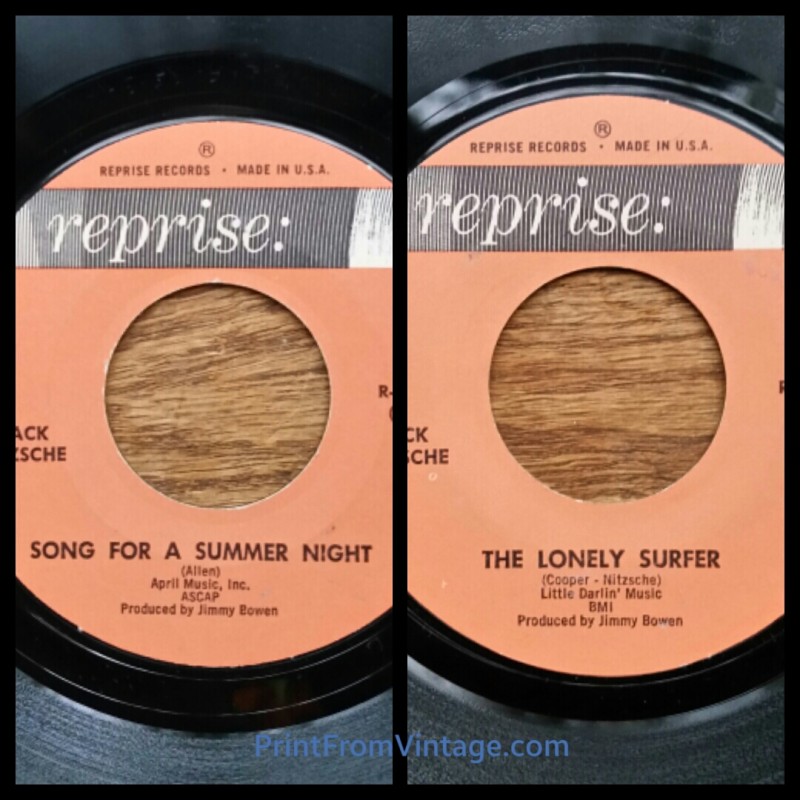 Then he surfed one last time. . . into the ocean blue. 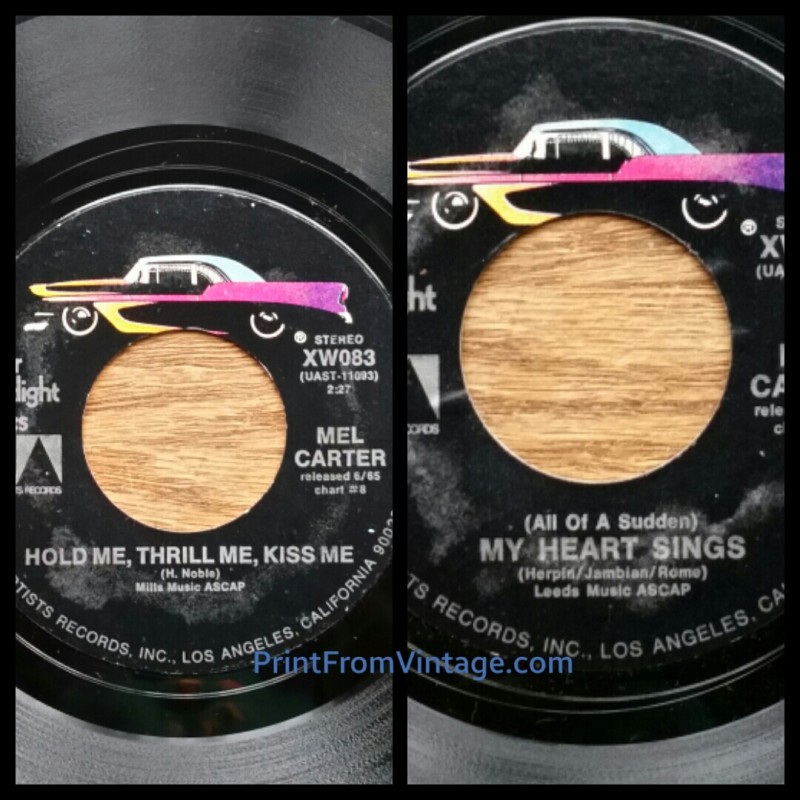 This dude is super positive about romance and love! 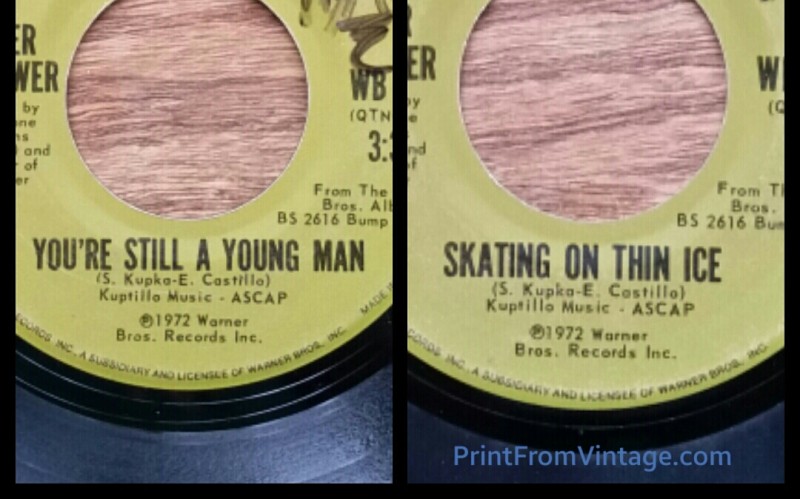 23. Have A Good Time – Fooled Around And Fell In Love: 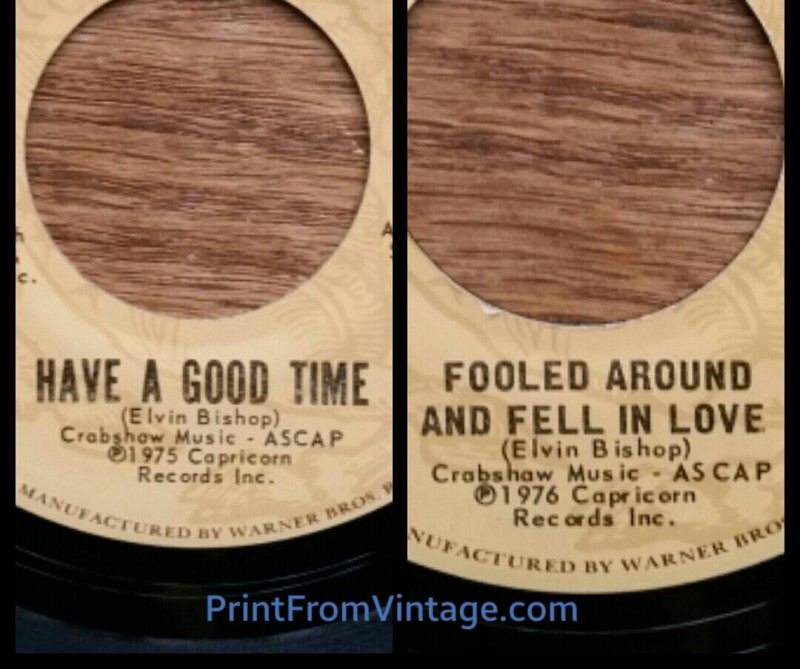 So, he went out to have a good time but when he fooled around, he fell in love! 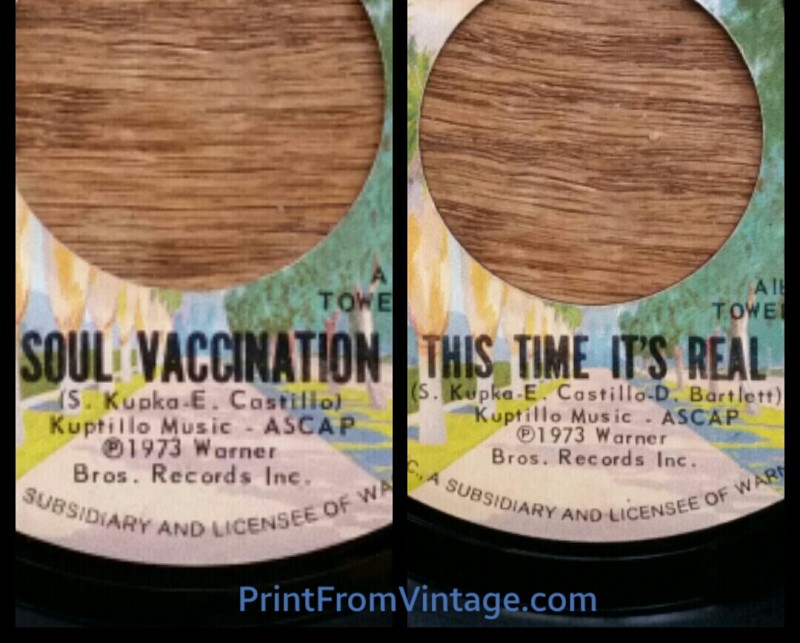 I don’t know. . . I’ve been fooled by this gimmick before!

So, there you have it! I will continue to add more as I come across them. Thanks for reading!