Selfie sticks hold up our cell phones at a higher angle for a better picture and they have been banned in museums. Why?

In WWII, the Nazi regime engaged in a massive crusade to steal, hide and horde all that humanity had to offer because all value in this life is NOT based on money (despite what we tend to believe).  It is based, in fact, on the valuable contributions of human beings.  That is, all that we have imagined, conceived and ultimately CREATE constitutes ‘real value‘ and all of it was up for grabs between 1933 and 1945. This enormous wealth is what Hitler was after.  Once confiscated, then all the ‘real value’ of the world belonged to him. The purpose of obtaining such valuable pieces of art is to recreate it into ‘prints’ to be sold off to the future public, much like we are doing today.  To own an original piece is rare.  Therefore, museums not only curate (care for and house these belongings that technically belong to the public domain) but they charge admission fees and also sell ‘prints’ of this art to the public.  For example: The Mona Lisa is a very famous painting that most of us will never see in our lifetimes.  However, we are all familiar with the ‘print’ of this painting and copies of it are sold worldwide which constantly generates revenue to the owner of that painting and THIS is the monetary value that Hitler was after! 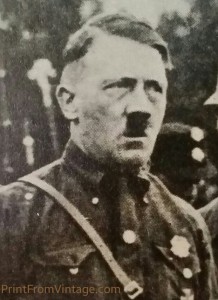 That is why you cannot walk up to the Mona Lisa and take her picture.  The museum takes great care in hanging the original painting on the wall at such an angle that you cannot take a picture of it straight on.  If you did, YOU would have the ability to resell YOUR digital copy in the form of a print.  It is also your RIGHT to do this.  However, so long as the original painting is ‘out of our reach’ and we cannot take a clear copy of it, we are forever at the mercy of the museum to offer its ‘prints’ to us for money. This is the reason why selfie sticks are being banned in museums because now, we can reach our camera up high enough to take a straight shot of such paintings which would give us the power to resell them. “If the painting is in the public domain, you can take a picture of it, you can reproduce it,” said Chris Sprigman, an intellectual property law professor at the University of Virginia School of Law.

THIS IS THE REAL REASON WHY SELF STICKS ARE BANNED!

This is the angle of our pictures without a selfie stick: 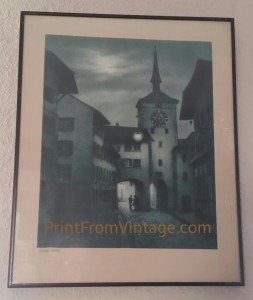 To be clear, nobody has the right to tell you “no” when you wish to take a photo of these paintings and yet, we are not allowed to approach these timeless articles without paying for it somehow. Also, the museums have the audacity to say that their ‘print’ is under copyright. 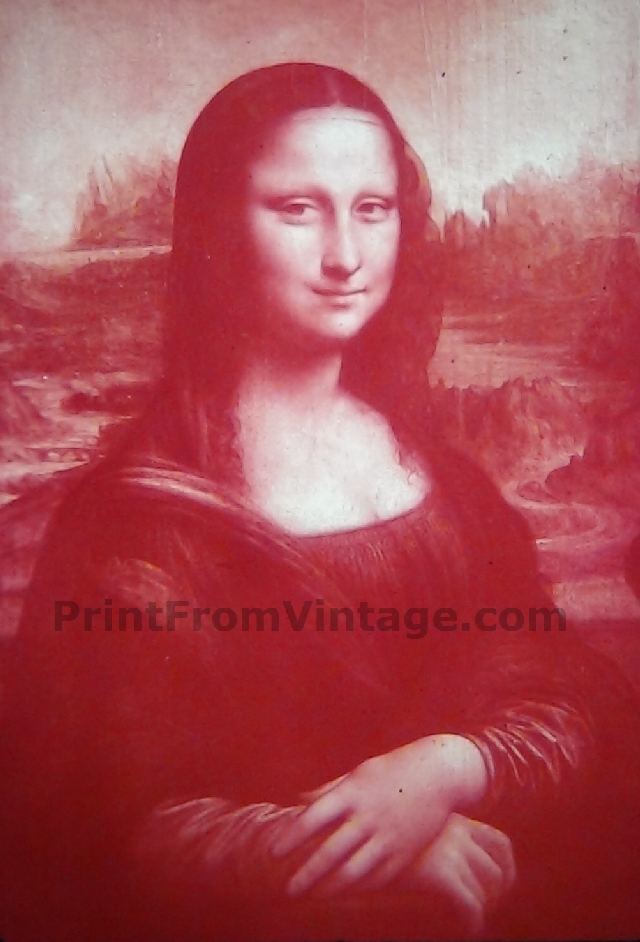 Somewhere in this world is a treasure of the human race. It is resting, no doubt, behind miles of locked doors and this is what Hitler wanted.  He knew that humanity was on the brink and also that we have already created immense value in this world with the power of our minds (he, himself being an unaccomplished painter). Therefore, whatever the mind has conceived of and then ultimately brought forth into these works of art is what ‘real value’ is and Hitler knew this. For this reason, he was way ahead of his time.  Is it no wonder why the phrase “starving artist” is true?  No artist will ever be made rich by his/her own work and yet, if it is valuable (pleasing to our eyes and stirring in our souls) then, one day, it will make someone else a great deal of money for lifetimes to come.

This was not only a war, it was a massive, systematic looting of the human experience.  No doubt due to the fact that Hitler provided no ‘value’ to the human race by his own accord.  Therefore, it cannot be stressed enough that his power was merely used to sustain riches for the rest of his life because the theory is, he DID NOT DIE and so his only mission was to steal what he could and he used the guise of ‘war’ and his so-called ‘death’ in order to accomplish this and then hide forever.

If you take the time to read ANY copyright information that such a museum or historical society has, suggesting to us that they, alone have the ability to make money forever on all their original pieces of art, books, photos etc. in their possession, then you will see that they never intend to allow you (the artist, photographer, patron etc) to own the copyright for yourself.  Instead, you must ALWAYS pay them for the privilege of a copy because they happened to obtain this original FIRST. That is why copyright laws are constantly changing, to favor those who OWN these original pieces.  That is why, after 1978, most of the intellectual property of significant value is owned by corporations (Disney, for example) because since that year, all works are copyrighted for a lifetime PLUS 95 years!  This means, that we will NEVER, in our lifetimes, have access to those works that are being created in our modern society. In that case, we have been duped because the purpose of all art is to eventually belong to the human race, free of charge. However, this will never happen because of people like Hitler who knew the true ‘value‘ of the human race, way before we all did and has since horded that value for himself and his brethren.  It is only when we all decide that this immense wealth of humanity ought to be shared so that we can flourish into the human beings that we were meant to become.  Until then, we are merely slaves who will blindly continue to contribute to the pocketbooks of those who are incapable of providing real ‘value’ in this world. Instead, they steal it from the true soldiers of humanity who saw life as a gift and managed to created something worthwhile. You ought to look down on those who cannot ‘create’ and scorn those who have nothing else to offer this world than their pointless ‘dollars’. Those are the enemies of the modern world and Hitler leads the pack as the world’s biggest thief.