The San Francisco Earthquake took place on April 18, 1906 and ignited massive fires with electrical dangers, causing many deaths during the first hour until the power to the city was finally shut off.  Afterwards, the fires raged for three days and destroyed nearly 500 city blocks.

This earthquake did not discriminate. It leveled brothels and luxury hotels.  One, in particular, which was designed to withstand such a natural attack, didn’t stand a chance.

The Palace Hotel was built to withstand an earthquake. 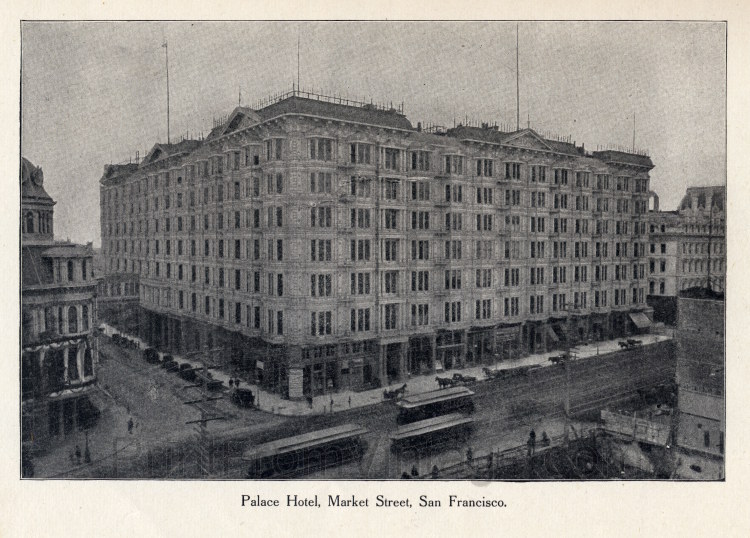 Designed to withstand both earthquakes and fires, the Palace Hotel was built on massive pillar foundations dug twelve feet deep. The outside walls were made of brick two feet thick and reinforced every four feet with double strips of iron bolted together to form continuous bands. Ultimately, thousands of tons of iron had been add to the walls. To prevent fire, in addition to the basement tank, seven more tanks were added on the roof with 130,000 gallons of water to help fight fires on its own if the city’s reserves ran dry.  Five miles of piping had been built in the walls of this hotel to help disperse this water through three hundred and fifty outlets, each containing twenty thousand feet of fire hose. For this reason, this hotel was one of the most formidable buildings in the city as it has been said that if the Palace Hotel ever burned down the whole city would also be gutted!

View of Market Street before the disaster: 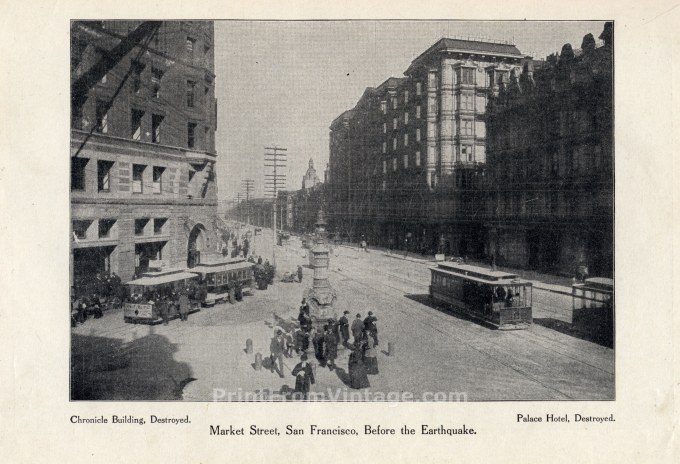 Despite a quick response from San Francisco’s large military population, the city was devastated. The earthquake and fires killed an estimated 3,000 people and left half of the city’s 400,000 residents homeless.

Aid poured in from around the country and the world, but those who survived faced weeks of difficulty and hardship. 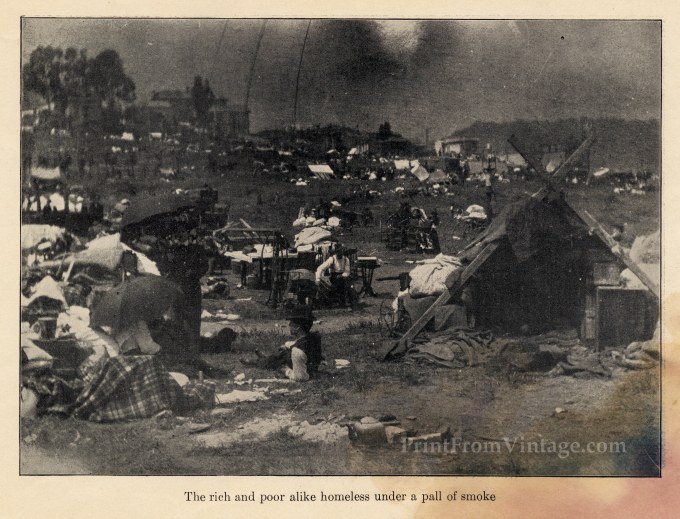 The survivors slept in tents in city parks and the Presidio, stood in long lines for food, and were required to do their cooking in the street to minimize the threat of additional fires. The San Francisco earthquake is considered one of the worst natural disasters in U.S. history.

Congress responded to the disaster in several ways. The House and the Senate Appropriations Committees enacted emergency appropriations for the city to pay for food, water, tents, blankets, and medical supplies in the weeks following the earthquake and fire.

They also appropriated funds to reconstruct many of the public buildings that were damaged or destroyed. 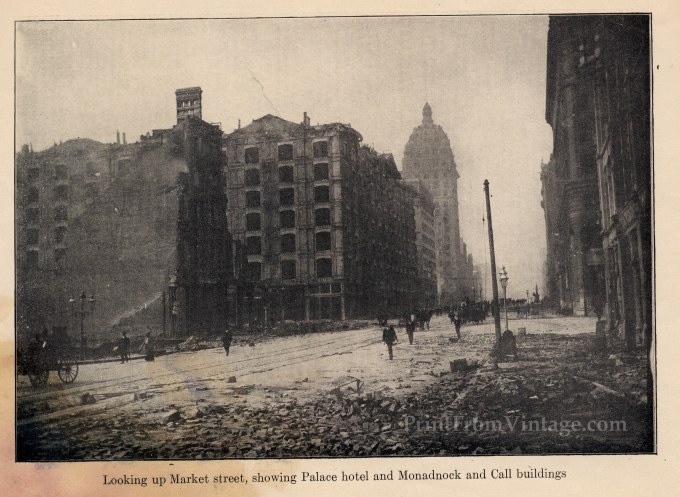 The Picture Story Of The San Francisco Earthquake! 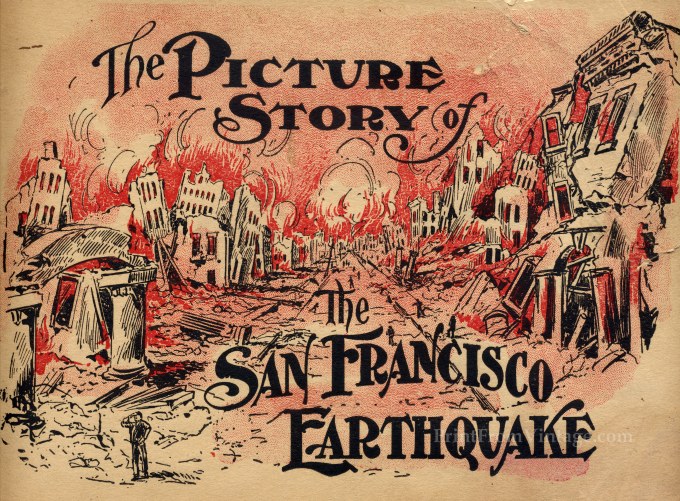